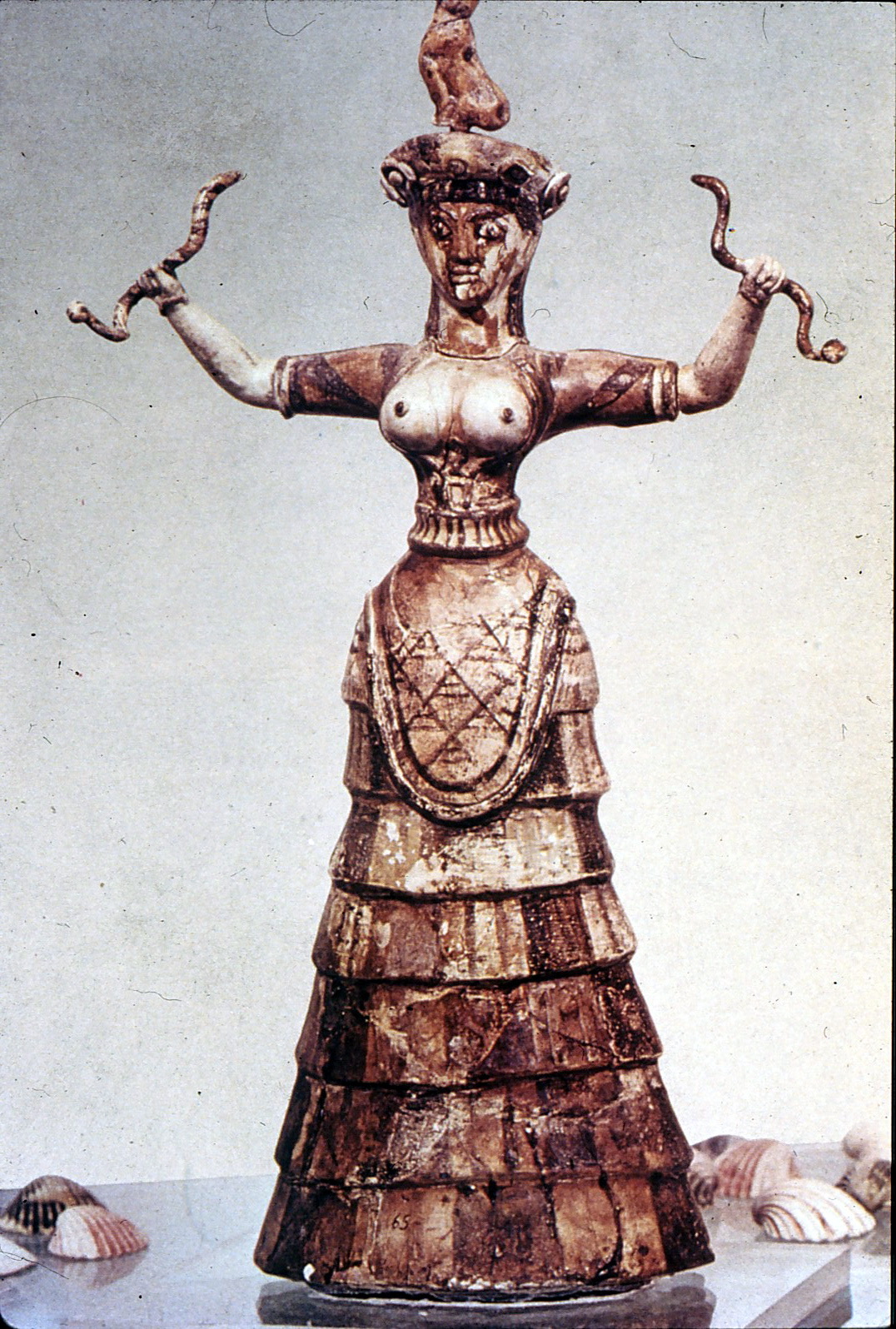 This essay was first published in Goddess Pages in 2008, isssue 9. ‘Gender’ might be described as “one’s perception of their self as being” either female or male, and ‘sex’ as “the physical appearance of one’s body” as either female or male.[1]   The “sex” of a body is commonly understood to necessarily be able to […]

Over The Edge and Beyond: Journal of a Naturalist